I’ve seen a few other authors do this on their blogs, and it looked like fun. It’s a blog, complete with pictures, where the author “introduces” his or her readers to the cast of his or her book. Bear in mind, that this is the way that I picture my characters. It is the cast I would choose if my book was being made into a movie in the next 1-5 years and if I were in charge of the casting decisions (and had unlimited funds and the ability to ensure each of these actors would say, “Sure! I’d love to play…. in the movie based on your book!”

Alrighty, without further ado… let me introduce you to my characters (just the major ones): 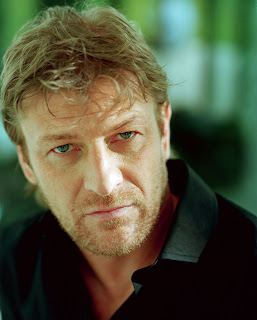 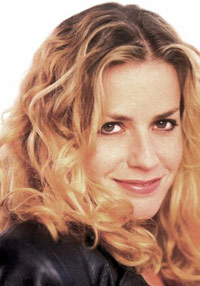 Dylanna was harder, because I wanted someone who has a semi-ageless look, but who could conceivably be around King Arnaud’s age as well. I really liked Elisabeth Shue in “Dreamer” and the role of Zara is somewhat similar to the role she plays in that movie. 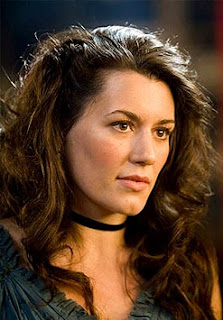 The four wizardesses were hard, because I want them to look as though they could be sisters, and yet they have to be fairly different as well. I’ve only seen Kate Magowan in “Stardust,” where she plays a fairly minor role, but she definitely has the right look. 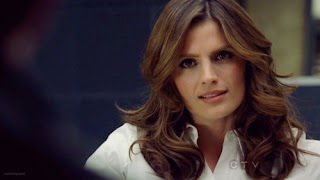 Ok, honestly, this is mostly because I really like Stana Katic. However, I think she has the right look for Leila, and she could easily be related to the other wizardesses. 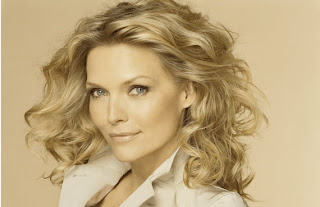 There has never been a doubt in my mind what Calyssia looks like. As the oldest of the four sisters, I think Michelle Pfeiffer could definitely do her justice (and she has lots of experience playing in fantasy roles). Yes, we did just recently watch “Stardust” but my personal favorite movie with Michelle Pfeiffer is “LadyHawke.”

She’s always been hard for me to picture in any actress, but after seeing Pirates of the Caribbean 4, I realized that Astrid Berges-Frisbey looks almost exactly the way I’ve always pictured Kamarie! 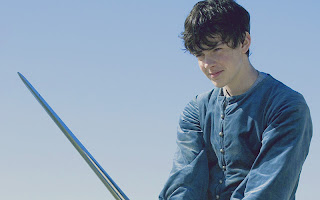 I’m still not sure about this one, but I love Skandar Keynes He has experience in a fantasy-esque role, and he has the right look. 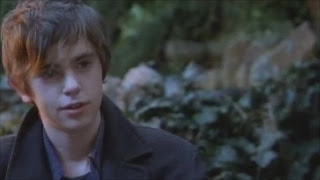 I’ve looked at a few different options for Yole, but I think Freddie Highmore works the best. He looks younger than Kamarie and Oraeyn, but still old enough that you could believe he could fend for himself on the streets (and possibly end up being a lost dragon). 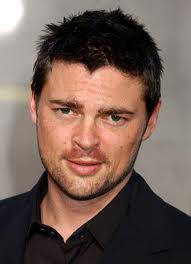 Much more of a secondary character, but as King Seamas’ closest adviser and friend, I needed someone with presence, and with the “look” of the Dark Country. And besides, what’s a good fantasy movie without Karl Urban in it?

Alright, on to the Big Three: 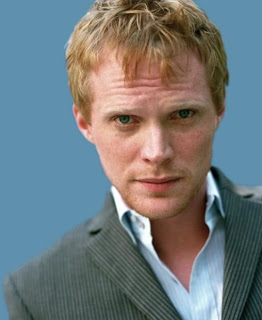 As soon as he was mentioned I realized he was perfect. I had thought about James Marsters as well, but I like Paul Bettany better for the role… as I know he can do serious as well as silly. 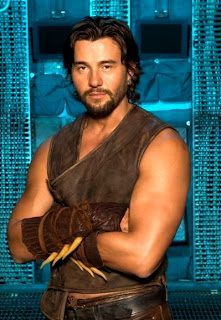 This one took me a while, but inspiration hit the other night and I realized that Steve Bacic is the perfect Seamas. You can almost believe that he could have been a good guy had circumstances been different… in fact, you probably want him to be a good guy… which makes his journey to the “dark side” all the more tragic. And even better, you can believe he is related to the actor I’ve picked for Brant.

And last, but certainly not least: 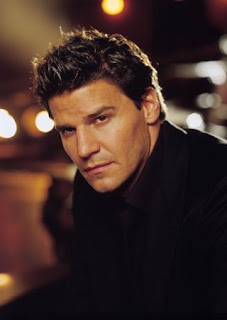 The minute I saw him it was as though my imagined picture of Brant had sprung to life. After watching all 5 seasons of “Angel” I’m convinced that David Boreanaz was born to play Brant. He can do the fighting, he can do the brooding, he can even do the quirky, silent smile that you’re never certain you actually saw…

I want to see ALL of these actors in this action-packed movie version of your book NOW!

When will you start sending out “scripts” for these people to review and sign on?

[…] you want to see my picks from a while back, I created THIS POST in which I talked about who I could possibly see playing the characters in King’s Warrior. I may […]